In 10th grade, I was given an assignment to create something to be ready for Hour of Code. Nashoba was interested in increasing its CS reach and was getting highly enthusiastic about the movement. So, with a fast approaching deadline, I got started on Skyscraper using UnityScript (pretty much JavaScript) and C#. This was my first dip into the waters of mobile applications, and I had no clue how and where to start. So naturally, I started with the name (you'd think I would have come up with a better one...). With that amazing name and an empty folder on my computer, I got to work. The game features a geometric character traversing a rather dark room. Not too surprisingly, the character is afraid of the dark. Your goal is to get from point A to point B, an entirely unique concept for a video game, I know. Sarcasm aside, the unique concept of Skyscraper is that the character must turn on lights, dynamically altering the available paths. Should the player fall into darkness, they must restart the level from the beginning. 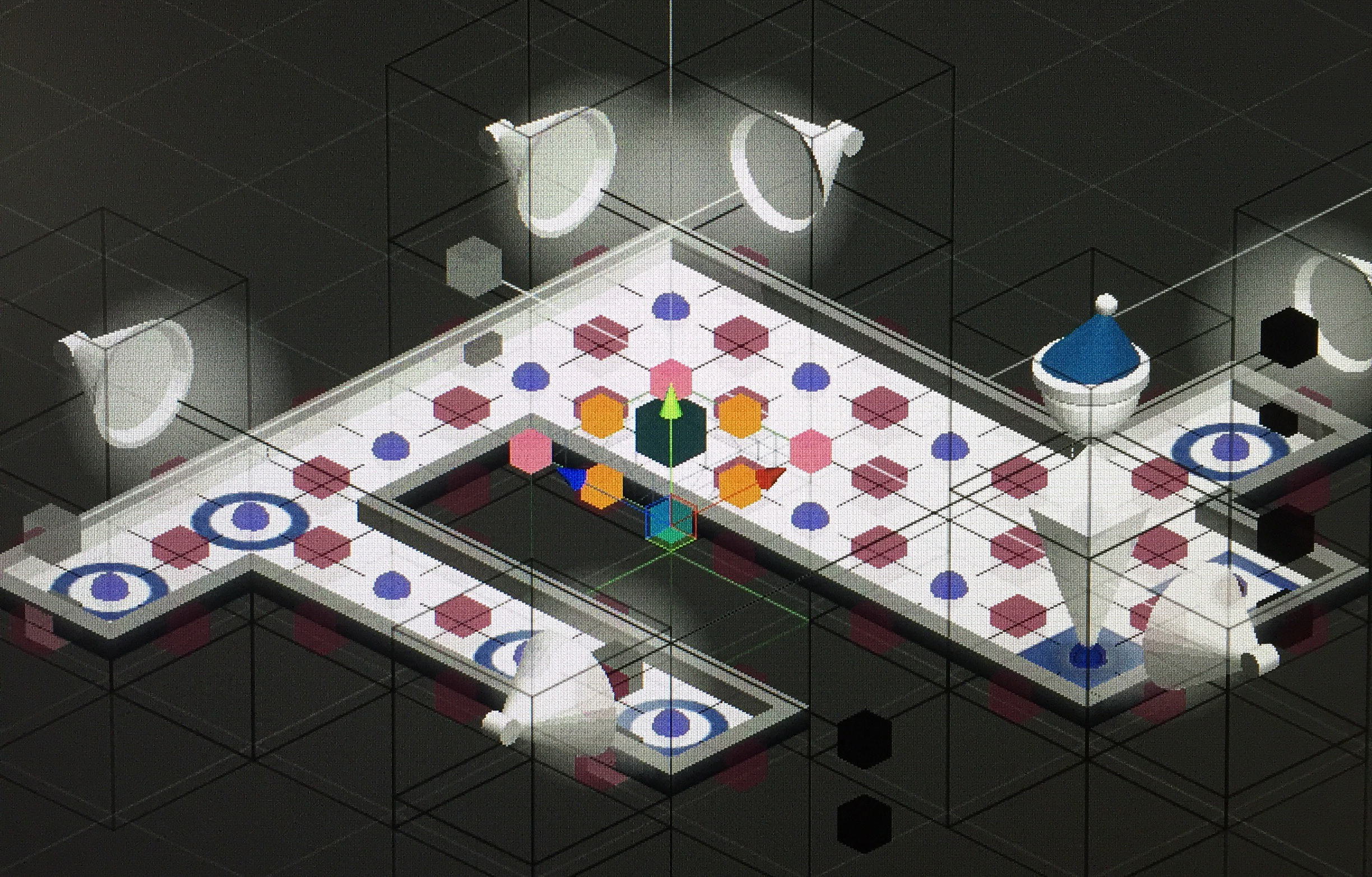 After putting countless hours and late nights working at school till it was just me and the janitors (they were probably silently judging me), Skyscraper was ready for its debut. It was shown to a single class of students, and so 30 sets of eyes got to see the game. I was not too sure how they would react but I was pleasantly surprised when the reactions were overwhelmingly positive. It was a very atmospheric game, with solemn music and a dark and unsettling theme, the emotionless character only adding to the mood. However... most users got stuck on level 4 out of 10. With that in mind, I set to work on remaking Skyscraper, completely overhauling the graphics, music, and controls, and adding 30 levels, releasing the app to the public in my senior year. It now has nearly 3,000 downloads, and there is an even bigger and badder release coming (hopefully) this year. Oh right, I forgot to mention, the character bears an odd resemblance to Santa.