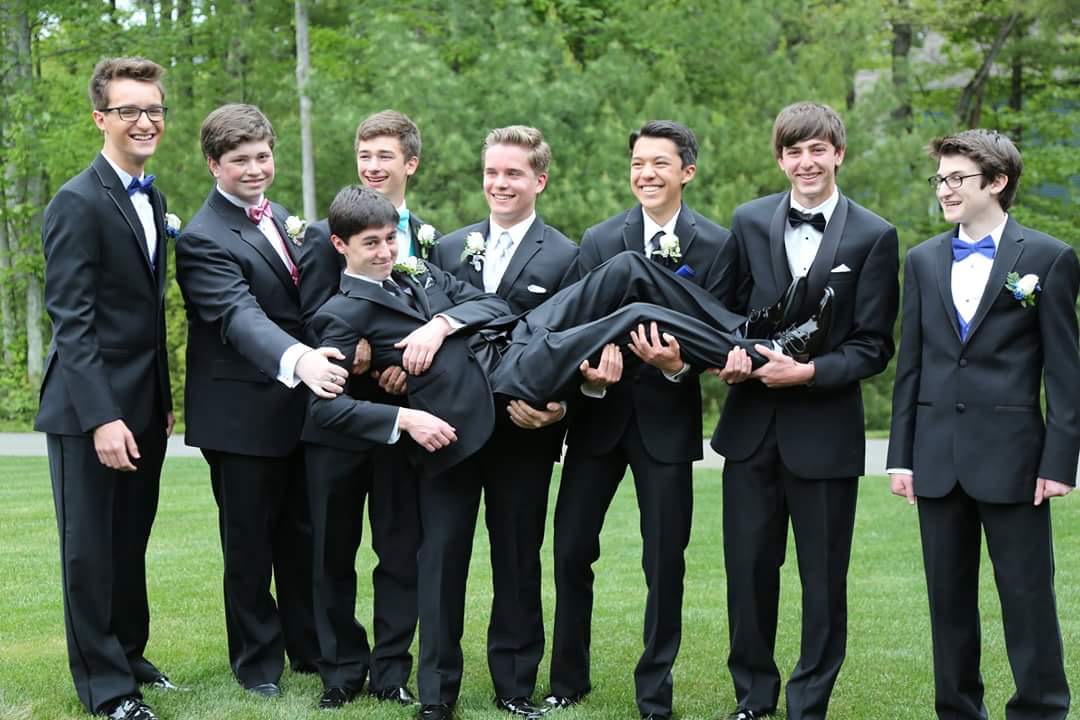 Growing up, I always thought what was most important to me was going to an Ivy League school. It was a childhood dream of mine. But I've since realized that there was more to a college than being an Ivy. I wanted to go to a school where I could have room to grow and plenty of people to meet who share my vision. I ended up choosing University of Illinois (ranked 5th in CS) and I firmly believe that I made the right choice even though everyone seems to call me crazy (which may also be true).

I first started pursuing my interest in CS in 7th grade when I dipped my toes in Ruby, a language I'd end up spending the better part of a year using. I experimented with making quiz applications to test my geography knowledge (I was taking a world geography class in school), and distributing the applications to my classmates to use as well. I spent that Summer focusing on learning Java as well as web languages, dreaming of making games, starting work on projects like Forerunner (github) and Genesis Rift (concept art pictured below)

In 8th grade, I went from a lead designer on the HaleStorm robotics team (Team 4319 in the FTC High-School league) to Programming Captain and Coach. I returned throughout high school to mentor the team, teaching RobotC and later Java to the middle school students. I continued pursuing teaching programming over the summer, working at a summer camp as the Robotics Instructor for around 80-100 students per year, teaching 4 classes a day.

Arguably what I am most known for is being the guy that created OneDay. My high school, Nashoba, had a complicated double rotation schedule of letters and numbers and students never know what classes they had when. At the time I was first learning app development and I thought to myself "what if I made an app that told the schedule". So one evening, I did exactly that. It was a very bland app that just listed the schedule but some people noticed me using it and asked where they could get it. So I spent the next month developing and designing the app that would go on to become an essential on the phones of virtually every single Nashoba student for years to come (it is now in its 3rd year), delivering personalized schedule information and information on friends over 140,000 times. I actively lose money every single year because it cost money to keep the app and server available and the app is completely free for all students, but it is my way of saying thank you to the school and community that helped shape me and get me where I am today.

On the athletics side of the house, it was a sometimes rocky road. Starting in pre-school, I trained in a form of martial arts. By the time I was 10 years old, I had earned my first black belt, and right before turning 16, I had made it all the way to my third. I also mentioned that I was a Varsity sprinter. I always knew I was fast, but I never dreamed I'd actually run unless it was against my will. Then, in 7th grade, I ran the fastest Shuttle Run they had had seen, and everyone encouraged me to join the track team. I had my heart set on going to high school, joining the team, and becoming a varsity athlete, and then I got sick. Every good story has a rise and a fall. Mine was when a misdiagnosed case of Strep Throat got out of hand and resulted in Erythema Nodosum. I wasn't able to walk, let alone run, without painkillers, and by the time I got bloodwork coming back positive, I was in no shape to run. I didn't join the track team that year, nor the next. I threw myself into my classes and focused on having an otherwise normal high school career. Luckily, my friends kept pressuring me to try running again, and my girlfriend at the time was a fantastic runner, the girl's team captain, and she convinced me to at least give it a shot. It was a cold, rainy day, by no means perfect running conditions. I stood at the far end of the otherwise empty track, they gave the signal and I ran for the first time in years. And I absolutely sucked.

I ran the 100m in 14 seconds. In case you're not familiar with sprinting, that is a terrible time, several seconds from where I'd have to be if I wanted to make varsity. So I trained, ran every day, lifted weights, and did everything I could to get back into condition. It was painfully slow progress at first, but I set new personal records nearly every race, and by the time I had made it to the end of the season, I got my shot to run in the League meet. I had shaved seconds off my time, but on paper I was still the slowest runner in the blocks.

When that gun went off, I ran like I'd never run before, first in my leg of the race, and 2nd place as a team. Laying on the turf after the race, all I could think of was that after years of dreaming of it, I finally was a varsity athlete. I was slow getting there, but when I did, boy could I run.

I am currently attending the University of Illinois Urbana-Champaign and I've had a great experience and met a lot of very smart and determined people. Within my first couple months of arriving on campus, I started getting involved to meet likeminded students. I applied to join the 54.io startup competition and met a great group of engineers. Together we created CurbSpot (more or less Airbnb for parking) and managed to walk away with 2nd place and a micro-grant to get us started. I also worked with various people who were looking for someone to help them develop mobile apps or get feedback on their ideas. Going to college so far from home is not always the easiest experience. Everyone I meet seems to be from Illinois and already know a bunch of people who also went to their schools. I was lucky enough to have one of my best friends from high school also go to UIUC, making the transition infinitely easier. I'm still hoping to find my place in such a big school, and I'm confident that someday I will.